Home
Dog Articles
English Bulldog Terrier Dog Breed Information – All You Need To Know
This post contains affiliate links, and I will be compensated if you make a purchase after clicking on my links, at no cost to you.

This remarkable breed looks like an adult bodyguard but is nothing more than a child with superb determination. If you want to learn more about this amazing breed, then read on. 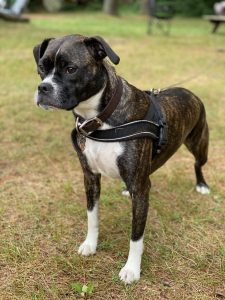 The English Bulldog Terrier is a cross between the Bulldog and the Bull Terrier. For all of those who don’t know, the Bulldog is a breed descended from the Mastiffs of Asia. The breed was first used mainly in the bloody games carried out during the 18th Century. The most prominent games during those times were Bull-baiting and Arena fights. After that, in 1835, all of those practices were outlawed. Thus the Bulldog became tamer and friendlier. The AKC accepted it in 1886.

The Bull Terrier is the second parent. It is a descendant of the branch of the Bull and Terrier family. To be honest, it’s a cross between various other breeds with the branch mentioned above of terriers. According to some theorists, they have Spanish Pointer blood flowing through them too. The breed was used entirely in its initial years as a fighting dog. The AKC registered the Bull Terriers in 1885.

How Big do English Bulldog Terrier Get

How Much Does an English Bulldog Terrier Cost

Training the English Bulldog Terrier won’t be hard or tricky even one bit. It loves being a goody-two-shoes, so it won’t get into any trouble. If you know what to do and where to look, everything will work out. You should include a positive reward-based system to keep it engaged. You may use Dog Treats and a Dog Training Book to aid you in your ventures.

Every good doggie deserves its owner’s attention and love; you can show it that love by taking care of it. To help you take care of it efficiently, we have compiled a list of its needs and wants.

The English Bulldog Terrier has a medium body with a large appetite. You will have to give it at least two to three cups of healthy food daily. If you don’t know what to look for, Merrick Dog Food and Pedigree Dog Food are two prominent and delicious dog food brands. You can do your own research and find the best choice of Dog Food by yourself.

How to Groom an English Bulldog Terrier

The English Bulldog Terrier is a moderately active breed for its size. It will need a few minutes of vigorous training followed by mellower activities daily. Normally its routine shouldn’t be less than 40 minutes. The more it enjoys its daily routine, the better it will be.

The best dog food for English Bulldog Terriers is Blue Buffalo Life Protection Formula Adult Dog Food. This meal is prepared to have a wholesome blend of proteins, antioxidants, minerals, and other nutrients that are vital for an apt maintenance. The makers have used natural chicken and rice and the primary ingredients, so the meal is ideal for maintaining muscles and providing instant energy. 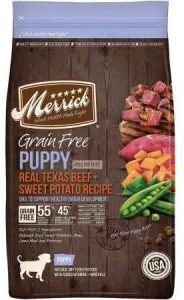 The best puppy food for English Bulldog Terriers is Merrick Real Texas Beef + Sweet Potato Recipe. This meal features a hefty blend of proteins and carbs that are vital for the better growth of your young English Bulldog Terrier. The makers have added the appropriate amount of antioxidants and omega fatty acids to ensure your puppy pal looks good and stays healthy.

The best dog bed for English Bulldog Terriers is Best Friends by Sheri Calming Lux Fur Donut Dog Bed. The extra fluff that this bed has to offer to your English Bulldog Terrier is due to the extra polyester filling that provides orthopedic support. Since the edges are slightly raised, and the bed has a circular design, it will give a feeling of comfort and security to your pet pal. 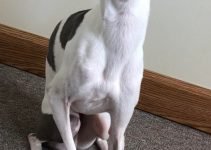 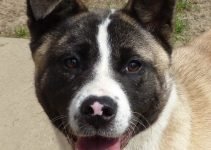 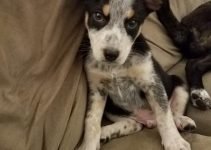 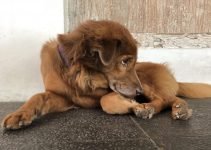 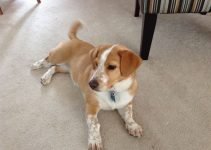