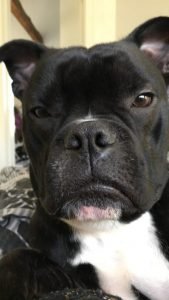 The Boxer is a breed thought to be related to the Molossus dogs. The breed was later developed in Germany. Its most recent additions and blood include the German Bullenbeisser. It’s no surprise that the Boxer has changed completely over the years and has become something completely different now. It has forgotten its bloody past of the 18th Century. The Boxer is now a potential poster boy for “Man’s best friend.”

How Big do French Bulloxer Get

How Long Does French Bulloxer Live

How Much Does a French Bulloxer Cost

The French Bullboxer is a medium-sized breed and requires nutrition accordingly. We recommend giving it healthy servings of two cups per day. You may use Merrick Dog Food or Wellness Dog Food to give it that edge. In the end, we still recommend doing your research by looking for the best choice of Dog Food for your buddy.

How to Groom a French Bulloxer

The easy-to-manage coat of the French Bullboxer means that you won’t have to brush its coat more often. At best, about three to four brushing sessions should be enough to keep the French Bullboxer happy. The use of a Dog Brush instead of normal brushes is highly recommended. It would be best to bathe it with Dog Shampoo to reduce the risk of irritated and dry skin. Trim its nails after two weeks and brush the French Bullboxer’s teeth using canine toothpaste.

If you want a chill dog that can vibe with your couch potato attitude, then the French Bullboxer is the one for you. It is considered by fixed standards a laid-back breed that enjoys doing nothing. With its best interests in mind, we recommend giving it at least 30 to 40 minutes of daily exercise. The sessions don’t have to be intensive.

The French Bullboxer is immune to every condition, is what we would like to say. Unfortunately, that isn’t the case. The French Bullboxer is weak to a whole host of problems. The main host of conditions include Gastric Torsion, Cardiomyopathy, Pulmonic Stenosis, Colitis, Hip Dysplasia, Hemivertebrae, Degenerative Myelopathy, Tumors, Subaortic Stenosis, Retinal Dysplasia, Inverterbral Disc, Degeneration, and Hypothyroidism.

Yes, we know all of these conditions have probably concerned you by now. You shouldn’t panic or worry too much. If you take your French Bullboxer buddy to the vet’s office often, things will work out for you perfectly. You will be required to keep a close eye on what it eats and how much exercise it gets. You should contact the vet for information regarding the best possible diet routine for the French Bullboxer. 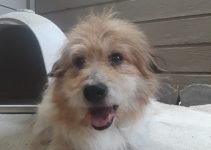 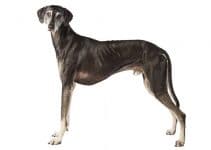 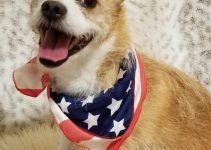 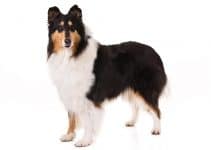