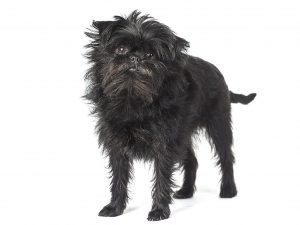 Affenpinschers are small but incredibly feisty dogs with German origins (Affen means monkey in German, and pinscher means terrier). Ever wondered why they’re called that? Apart from their facial features being similar to a monkey, their playful nature and hilarious personality are no different from that of a playful monkey.

Dog lovers, both young and old, instantly fall in love with the appealing personality of Affenpinschers. They are an exciting ball of clownlike charm and are fiercely loyal nature. These dogs are extremely creative and never cease to the amaze people around them.

If you are a dog owner or are planning to adopt an Affenpinscher, you would want to know about their built, and how big they get when fully grown. That’s exactly what we will be talking about in this article.

The built of an Affenpinscher

Affenpinschers have a square built, if one may say so. These dogs are compact, and you would never feel like letting them on the ground once you pick them up! Commonly seen as a smaller version of a terrier, these dogs are not as delicate as they look. They were born hunters and are agile enough to hunt rodents.

Their monkey-like facial features are paired with long eyebrows and a beard, which gives them an air of mock seriousness, forever a source of entertainment for their human friends.

On an adult Affenpinscher, the wiry coat is about an inch long with longer hair on the head, stomach, chest, and legs. They walk lightly with the confidence of a lion.

How much does an Affenpinscher weigh?

Affenpinschers are essentially big dogs in the body of a small pooch. Generally, an adult Affenpinscher weighs around 7 to 9 pounds with an average weight of 8 pounds.

According to the American Kennel Club, an Affenpinscher should never weigh over 8 pounds. This would inevitably put more pressure on their joints. An Affenpinscher has medium bone structure, so handling even a pound of variation in weight would result in serious health issues.

So, the next time your furry nugget begs for food with those puppy eyes, show your iron-clad resolve and say no.

If you notice even slight abnormalities in your Affenpinscher’s weight, visit the vet.

How tall does an Affenpinscher get?

Affenpinschers are “toy” dogs known for their petite stature. An adult can grow up to a height of 9 – 12 inches. Standing less than a foot tall, these inquisitive and carefree dogs confront life head-on.

These tiny terrier dogs are not easily threatened by danger, opting for a fight rather than flight. So, you might want to keep a vigilant eye on your little friend. Just so they don’t get into too much trouble.

When as an Affenpinscher fully grown?

If you are a proud owner of an Affenpinscher puppy, you might be wondering how long it takes until it is fully grown. At the two weeks milestone, an Affenpinscher new-born is tiny enough to fit in your hands. This is the time when they first open their eyes and begin walking.

When they reach the age of five months, it is crucial to start training them on obedience as this breed has a reputation for being stubborn.

Typical to most toy breeds, the Affenpinscher reaches adulthood and matures by 12-14 months. It is at this point that they are fully grown and can be transitioned to adult food.

Affenpinschers are charming little dogs whose loud personality, affectionate nature, and fierce loyalty are adored by their human friends. Generally, these dogs never miss a chance to have their own little adventure and fight whatever is in their way.

When it comes to their size, Affenpinschers are essentially small terriers. So even when they are fully mature, you will still marvel at your cute little furry buddy. 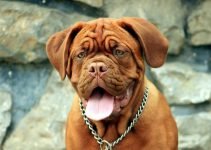 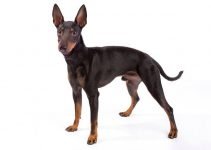 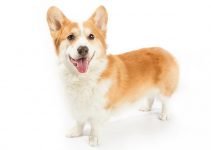 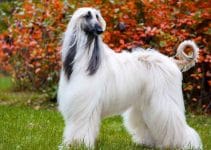 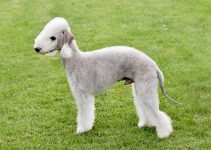 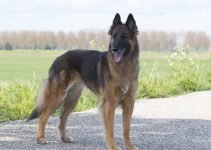