Home
Dog Articles
How Big Do Maltipoos Get?
This post contains affiliate links, and I will be compensated if you make a purchase after clicking on my links, at no cost to you. 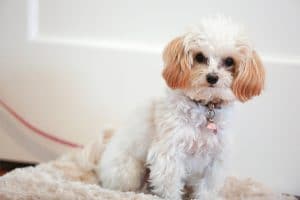 Whatever your preferences maybe when it comes to pets, the adorable Maltipoo is bound to melt your heart. Maltipoo is a hybrid breed that is bred by crossing Poodle and Maltese.

As both the parents are affectionate, intelligent, and playful, the Maltipoo shows the same qualities. All in all, they are the ideal companion for you, even if you live in a smaller apartment!

If you own a Maltipoos and are wondering if this little baby will always remain this tiny and cute, continue reading!

How much does a Maltipoo weigh?

Maltipoos look very compact and cuddly. These adorable sized dogs’ weight can vary depending on their age and specific category.

The weight of a Maltipoo can fall anywhere between 3 to 18 pounds. However, on average, it lies between 7-14 pounds. According to their weight, breeders classify them under three categories.

Category one is teacups, which include Maltipoo weighing under 4 pounds. This term, however, can be a bit misleading. As this breed is usually bred by mixing the weakest and smallest members of the group, it can lead to several health complications in the Maltipoo. And naturally, they are not considered as a size classification by the American Kennel Association.

The second category includes toy-sized Maltipoo, that is, Maltipoo weighing under 10 pounds. In many instances, the “teacups” are also included under this category.

The last category consists of miniature sized ones, including Maltipoo which weigh between 10 to 25 pounds. Some call this category medium, while some refer to it as small-sized Maltipoo.

How tall does a Maltipoo get?

These dogs aren’t the tallest of the lot. They remain the cute size, even in their adulthood.

To make your Maltipoo grow to its maximum potential, you can engage it in regular exercises. Games that involve the dog jumping or reaching out to grab a treat can make your dog grow in height. However, you must not exert your Maltipoo too much as it may cause joint problems in the dog.

Their overall length depends heavily on their parents’ size, especially whether the parent poodle is of toy or miniature size. A Maltipoo can have a height anywhere between 6-14 inches up to the shoulders, although the length lies between 8-12 inches on an average.

When is a Maltipoo fully grown?

Growth has three aspects on a fundamental level: physical, mental, and sexual. A Maltipoo fully matures in different aspects at different stages of its life.

Physical growth is mostly completed by 10-12 months. Their skeleton system develops entirely by then. You might observe growth in your dog’s muscles and fat, up to 18 months. After that, there’s no development physically.

As the Maltipoo matures, it shows mental growth as well. By the time it reaches its one year mark, most of its puppy-like activities cease. Any “undisciplined” behavior after that age is most likely due to a lack of training.

We know that Maltipoo is a breed of smaller dogs, and therefore they show sexual maturity quite earlier than other breeds. Indications of sexual development begin to appear usually by four months, and they’re able to mate by the time they’re six months old.

If you find that your dog hasn’t matured physically by the age of around 15 months, it is best to consult a vet.

In the end, Maltipoo is a delightful, friendly, and adorable breed of dogs, that would serve as a great companion for you. Their sizes greatly depend upon their parents’ size, and breeders often take that point into play to create different sizes of Maltipoo.

Your Maltipoo, no matter how old, will still remain cuddly and compact, and that’s why we love them so much! In case you think something’s out of the ordinary with your dog’s growth, we highly recommend taking it to a veterinary doctor. 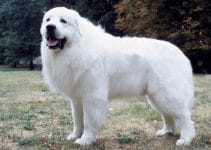 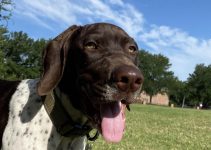 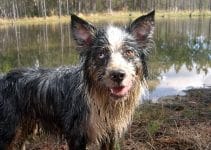 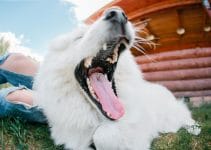 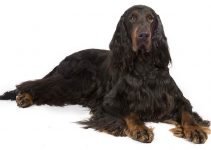