Home
Dog Articles
How Many Dog Breeds are There?
This post contains affiliate links, and I will be compensated if you make a purchase after clicking on my links, at no cost to you. 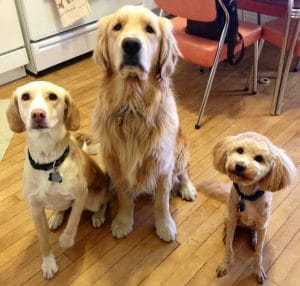 There is nothing better than the love of a dog. They’re loyal, fun-loving, affectionate, and quite possibly the best species on the planet (at least we think so!); it’s no wonder why they are considered humans best friend.

You’re probably quite aware of the fact that there are many different breeds of dogs; in fact, of all the different species that reside on earth, canines are among the most diverse. Part of what makes canines so awesome is that there are so many different breeds. It’s kind of cool to think that an itty bitty Yorkshire terrier shares the same genes as a massive Mastiff! But if these two dogs have the same genetic identity, then why is it that they look so incredibly different? It’s because of the breeding process, which involves mating two specific types of dogs in order to achieve a particular outcome; hence the reason why some breeds are so large, some are so small, some have outgoing temperaments and some are much more meek.

Dog breeding is a centuries old practice. In fact, some breeds were established by ancient civilizations, including the Egyptians, Chinese, Romans, and other groups of people. The Afghan Hound, for example, originated in Afghanistan in 6,000 BC and the Akita Inu, which hails from Japan, has ancestors that can be traced by to 8,000 BC! Why did people breed dogs? Because they wanted to achieve an animal that could perform certain duties, such as hunting or guarding, and those duties required specific features. The Chesapeake Bay Retriever (which was developed in the United States during the 19th century) was bred to retrieve water fowl from the Chesapeake Bay.

Now that you know a little bit about breeding, you might be wondering how many dog breeds there are in total. Across the world, there are a total of 360 breeds that are officially recognized by the World Canine Organization, an international federation of national kennel clubs that was established in 1911. This number does not include breeds that are considered “experimental”; the amount of which is not known for certain. It also does not include crossbreeds, or “trendy” breeds, like the puggle (a mixture of the pug and the beagle, two official breeds), or the labradoodle (a combination of the Labrador retriever and the poodle, also two officially recognized breeds). To sum it up, while a total of 360 dog breeds are officially recognized, there are many more breeds on the planet; though not all are “official”.

If you’re thinking about getting a dog and you don’t know which breed will best suit you, consider the following factors:

While you’re here, be sure to check out our dog product reviews! 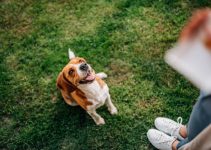 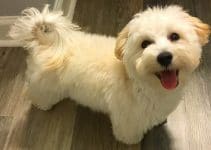 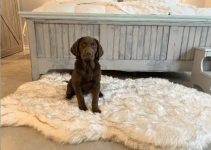 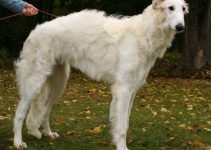