This article will discuss different aspects of the Thai Bangkaew dog breed, such as its history, characteristics, diet, temperament, and much more. 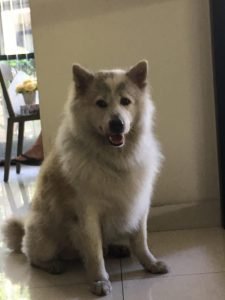 There is little known about the Thai Bangkaew; however, the breed comes from the Bangkaew village in Thailand. It is believed that the ancestors of the Thai Bangkaew are the Dhole or domestic dog and Asiatic Jackal.

FCI, the largest canine organization globally, has recognized the Thai Bangkaew breed under the ‘Spitz and other Breeds’ category. However, the breed is not officially registered with a kennel club and is rarely seen outside of their native country of Thailand.

The eyes of the Thai Bangkaew are almond-shaped, and their color is dark brown or black. The coat of this dog breed is typically white-colored and has demarcated spots. The demarcated spots can be black, brown, tan, yellow, white, red, or grey.

How Big Can A Thai Bangkaew Get?

How Long Can A Thai Bangkaew Live?

The average Lifespan for a Thai Bangkaew is 10 to 12 years.

How Much Does A Thai Bangkaew Cost?

The average price for a Thai Bangkaew puppy is $ 500 to 800. However, the price can fluctuate depending on availability, breeder, and pedigree. Some breeders may charge a significantly high price because they know how rare the breed is. In the United States, the Thai Bangkaew is rare, so you will have a hard time finding a breeder.

The Thai Bangkaew likes to be independent and is an intelligent dog breed. The dog is happy even if it has no physical interactions or gets no affection from the owner. Despite their standoffish tendency, the Thai Bangkaew enjoys staying around its owner and is happy to guard the home or be active.

The Thai Bangkaew is extremely loyal to its owner and will always protect its family.

Given that the Thai Bangkaew is an energetic dog, it needs a healthy appetite. You will need to feed these dogs about 2 ½ cups of dry dog food daily. You will also need to feed the dog high-protein dog food with several protein sources. You can feed your dog Beneful dog food as well.

How Do You Groom A Thai Bangkaew?

The Thai Bangkaew requires a lot of grooming because they have a double coat and long, dense fur. You will need to vacuum the dog once a week. Get a vacuum for dog hair before vacuuming the dog. In addition to a vacuum, you will also need a dog brush and dog grooming clippers to reduce the matting and shedding.

Thankfully, the Thai Bangkaew doesn’t carry a distinct dog odor, so you will only need to bathe your dog once or twice a month.

Activity Levels of a Thai Bangkaew

The Thai Bangkaew is an active and energetic dog breed and needs about 90 to 120 minutes of exercise daily. You can take your dog on a brisk walk or get him involved in running or swimming. You should know that the Thai Bangkaew will be active throughout the day; however, this activity level cannot replace daily exercise.

While the Thai Bangkaew is typically a healthy breed and can live for more than twelve years, there are a handful of health issues that can affect this dog breed. Below we have discussed some common health concerns:

This health issue is related to several abnormalities in the elbow joint. A dog that is suffering from elbow dysplasia can develop osteoarthritis in the elbow as they get older. Initially, a young develop will suffer from an unusual gait, and as the health issue progresses, the elbow will become stiffer.

CT Scans o Arthroscopy is used to diagnose Elbow dysplasia. In some situations, conservative therapy is helpful; the treatment has few long-term benefits. For most dogs, the only option is surgery.

Breeds Similar To a Thai Bangkaew 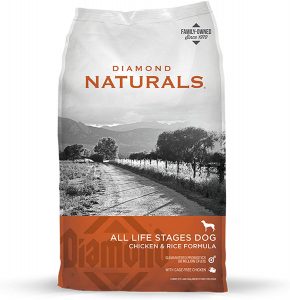 The best dog food for Thai Bangkaew is Diamond Naturals Chicken & Rice Formula All Life Stages Dry Dog Food, 40-lb bag. This dog food is made of actual cage-free chicken. It supports whole-body health and provides an active lifestyle to your pal. The formula is also rich in protein that ensures superior muscle strength. The formula is free from wheat, corn, fillers, and artificial ingredients. 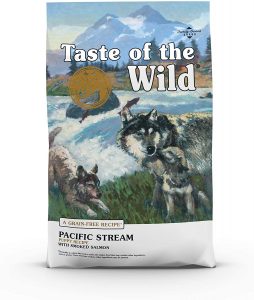 The best puppy food for Thai Bangkaew is Taste of the Wild Pacific Stream Puppy Formula Grain-Free Dry Dog Food. This puppy food is made of smoked chicken as the first ingredient. Moreover, the unique formula is great for lean muscles, bones, and joints.

The best dog crate for Thai Bangkaew is the MidWest iCrate Fold & Carry Single Door Collapsible Wire Dog Crate. This crate has highly strong construction that makes it secure. It also contains slide-bolt latches that add more to its security.

The best dog bed for Thai Bangkaew is FurHaven Plush Ball Pillow Dog Bed w/Removable Cover. This bed has a nest-like structure with a plush ball design that makes it extra cozy and provides a relaxing sleep and nap.

The best dog harness for Thai Bangkaew is Kurgo Journey Air Polyester Reflective No Pull Dog Harness. This harness has a very comfortable structure. It is great for all walking, running, and hiking. 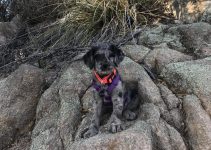 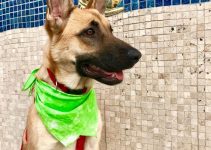 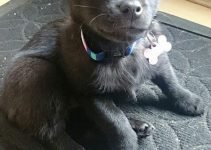 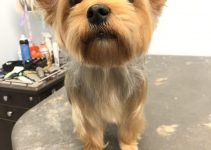 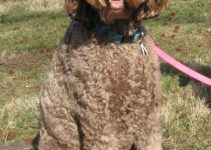